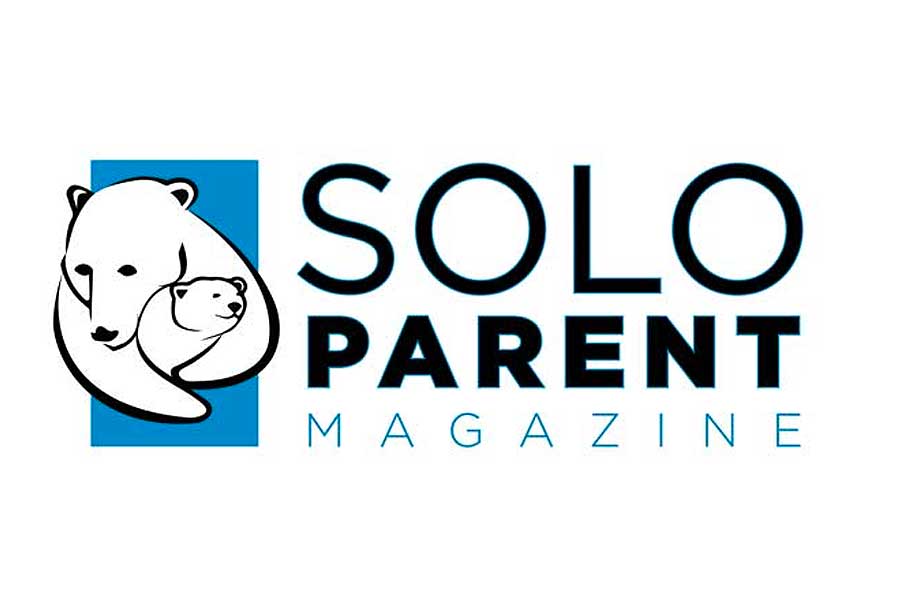 When I became a solo parent, I realized that no one was acknowledging– on a grand scale– that parenting outside of the nuclear family norm was the new norm. Half of marriages end in divorce. Parents who have lost a spouse struggle. Millions of families are headed by single parents, who tend to blend, forming “patchwork” families. All of this parenting happening outside of the two-parent norm needed to be addressed and spoken to. I created Solo Parent Magazine to address this audience, who deserve respect for their ability to parent against all odds.

Here are some samples of articles which I developed with the help of writers I’ve had contract for Solo Parent Magazine.

These are samples of the Solo Nation podcast, a part of Solo Parent Magazine. As editor-in-chief, I’m on the PR radar and receive hundreds of press releases every day. Every so often, an author or an expert catches my eye. These interviews are relevant to parents of all stripes, but my intention here is to capture the content of interest to our demographic.

Even though I’ve been writing professionally for most of my career, I found that I prefer to edit other writers’ work in my capacity as editor-in-chief at Solo Parent Magazine. That said, I have submitted a few articles, the samples of which are below. 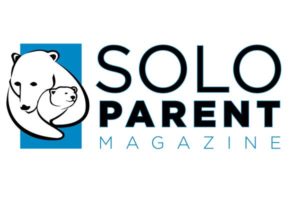 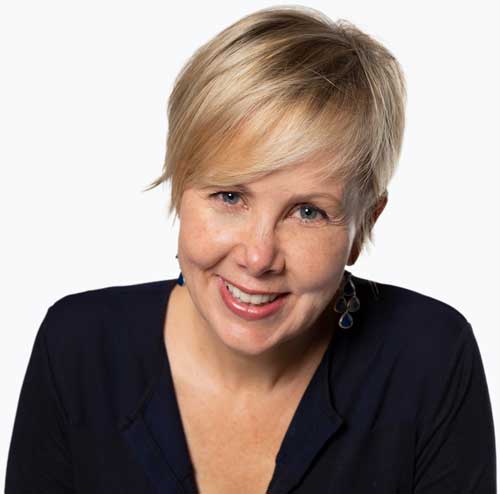