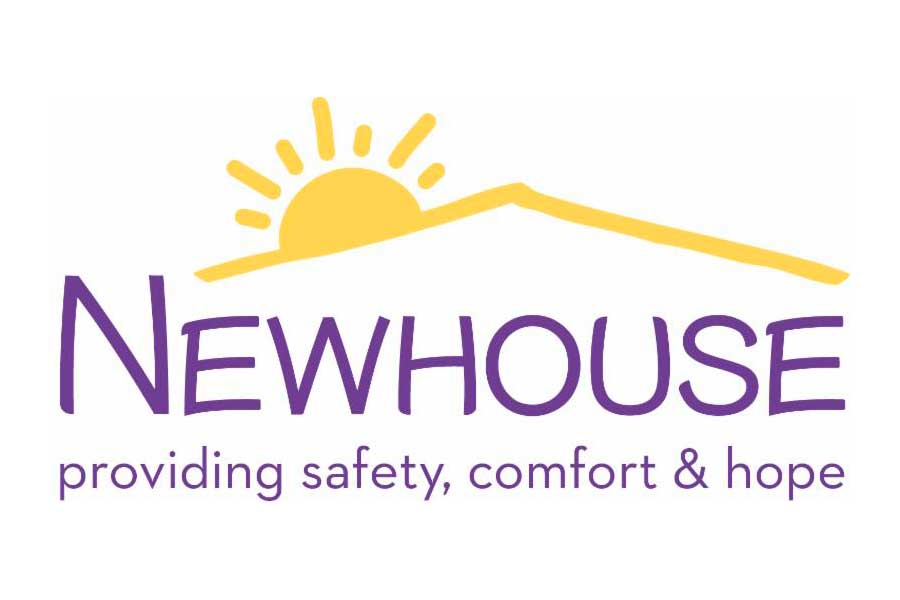 Being a board member at Newhouse, I felt called to use my media expertise in creating a short video intended to describe the shelter’s functions and its needs. Working in tandem with Jason Orr of Phosphor Studio, we crafted an informative piece in an interview format. My duties included: co-creating the story for the shoot, writing interview questions, conducting and directing the live interviews, researching and providing factual info-graphics, aiding with the post-editing process.

The video helped raise over 2 million dollars in a successful fundraising campaign.